"At Pacific Office Automation, Doug Pitassi serves as the company's CEO. A wide range of printing and copying issues can be solved by him, making this company the gold standard in the industry. He puts forth a lot of effort to keep on top of industry changes, making use of the latest technologies while also providing assistance to his valued employees and staff. He has grown the business greatly over the years, enabling it to serve both large and small clientele. As a result, he has assembled one of the industry's most knowledgeable, dependable, and forward-thinking teams, setting the bar high for those who wish to emulate his success.

He's been interested in assisting others since he was a kid. He was an active member of the community, and he built close relationships with his family and friends. At Portland State University, he was involved in numerous student organizations after graduating from high school. He studied a variety of subjects until he found a way to apply his knowledge in a way that both challenged him intellectually and allowed him to serve others. In 1985, he graduated from Portland State University with a bachelor's degree in business administration. 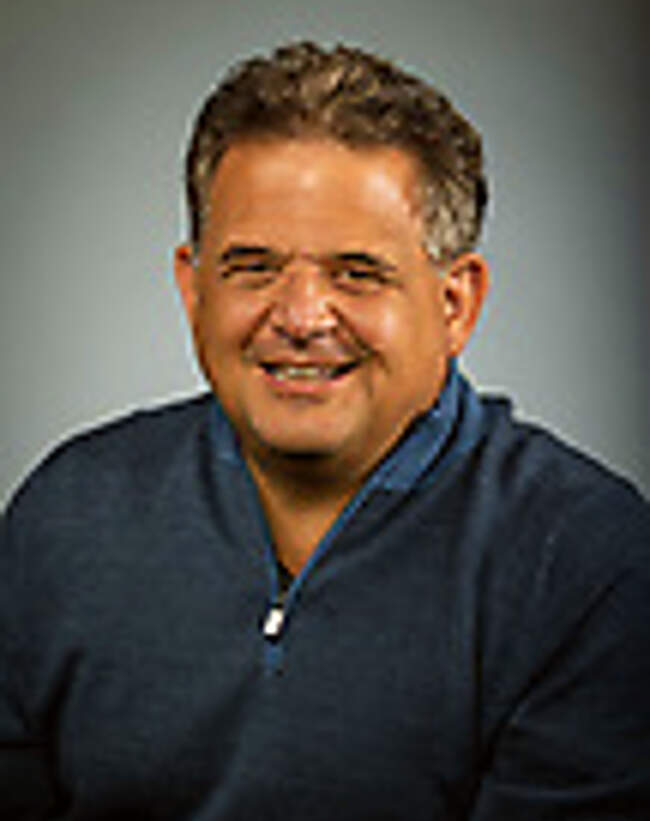